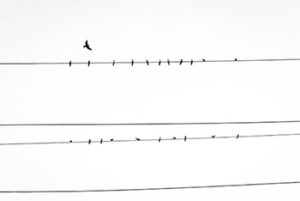 As a former software sales expert and global VP with over 30 years’ experience, I think it’s fair to say I’ve gained a lot of knowledge about the sector, including understanding the red flags that could signify when a deal is potentially at risk. I’ve collated my 15 signs that your software deal is at serious risk:

Red flags signs your software deal could be heading south